Twenty-nine years after making his theatre stage debut in the amateur production of Grease at the Bridlington Spa, West End star Martin Neely is set to return with the touring production of Back to Bacharach on Friday 1st October.

Growing up in Bempton, Martin recalls waiting in Bridlington Spa’s wings to appear as Doody as a 17-year-old taking his first steps in musical theatre.

“I was taken by the vast scale of the auditorium,” he says. “It was even bigger than it is now and Bridlington Amateur Operatic and Dramatic Society shows sold well so the atmosphere was quite something.

“That anticipation and adrenalin rush is something that never deserts you, as a performer it’s what you live for.”

Since cutting his teeth with Bridlington Amateur Operatic and Dramatic Society’s production of Grease, Martin has gone on to enjoy a successful career in and out of London’s West End playing the Prince of Wales train in Starlight Express and also Grantaire in Les Miserables for two years, including the 25th anniversary performances at the O2 Arena. His other West End highlights include playing opposite Boy George in Taboo and with Tommy Steele in Scrooge at the Palladium.

Musical theatre was the furthest thing on Martin’s mind when he progressed from Bempton Primary to Headlands Secondary School.

“I’d love to be able to say my burning desire as a child was to tread the boards,” he says. “But as a Bridlington schoolboy in the Eighties it was just not something you’d imagine to be possible.

“I’d say sadly it’s no easier to succeed today, but youngsters are certainly more aware of the possibilities open to them than we were back then.”

Martin’s eyes were opened to the potential of the world of performing arts after taking his GCSE in drama and thanks to his experiences with Bridlington Amateur Operatic and Dramatic Society.

“As well as Grease, I also appeared in their productions of The Little Shop of Horrors, Show Boat and The Merry Widdow at the Spa,” he recalls. “The Spa’s backstage staff were always so helpful and welcoming and I remember enjoying stints in summer season shows and panto productions there immensely.”

After taking a BTEC in performing arts at Hull College of Further Education and relocating to Hertfordshire to take his BA, Martin embarked on his career in musicals.

Currently he is starring in the touring production of Back to Bacharach – performing the many million-selling hits penned by Burt Bacharach. The theatre spectacular comes to Bridlington Spa on Friday, October 1, 2021.

“It will be fantastic to be performing at the Spa once more,” says Martin. “I’m hoping my amdram friends and family will be in the audience. My family still live in Bridlington and are Spa regulars.”

With Martin’s wife Arabella among the talented singers performing opposite him in Back to Bacharach, the forthcoming show promises to be something of a homecoming family reunion.

Honouring song-writing maestro Burt Bacharach, the production features all of the three-time Academy Award winner’s greatest hits, performed by four stars from London’s West End and The Magic Moments Orchestra, in a 100 per cent live production.

Show producer Suzanne Howell promises that as many of the six-time Grammy Award winner’s 50 top 40 UK hits will feature as possible in the fast-moving production.

“They’re tunes everyone will remember and it’s an opportunity to fall in love with them all over again as they’re performed all together live in concert.

“Back to Bacharach is a fantastic evening for all ages, friends, and family, book your seat now!” 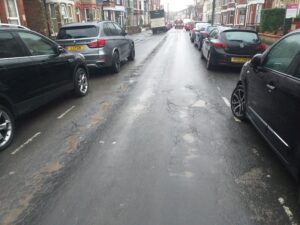 ROAD IMPROVEMENT SCHEME WORTH £270,000 FOR BRIDLINGTON

Preparation work has already begun on a road and path improvement scheme worth £270,000 in Marshall Avenue, Bridlington. East Riding of Yorkshire Council is due to start the major part 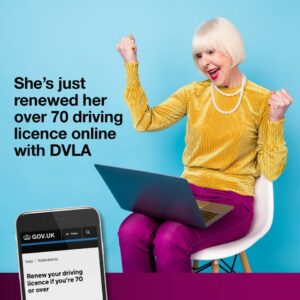 Once you reach 70, you must renew your driving licence every 3 years. If you’re 70 or over, or will be 70 in the next 3 months, you can easily 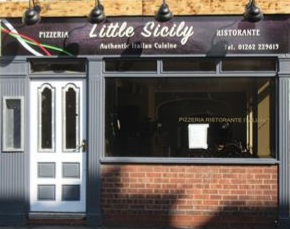 During the early hours of this morning, (14th January), Firefighters were called out to tackle a blaze at a Bridlington restaurant between Fort Terrace and Regent Terrace in Bridlington Town 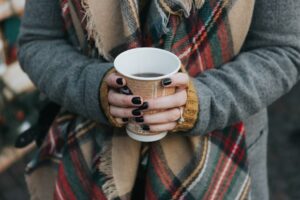 Residents are being encouraged to take time out of their day to reconnect with people over a cuppa as part of Brew Monday on 17th January. Brew Monday is all

EAST RIDING OF YORKSHIRE COUNCIL STATEMENT ABOUT ILLNESS AMONG DOGS

Kirsty Salisbury, General Manager (Coastal), said : “We are aware of reports on social media and in the local press of dogs becoming unwell following visiting areas of local beaches 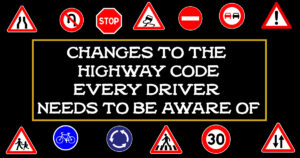